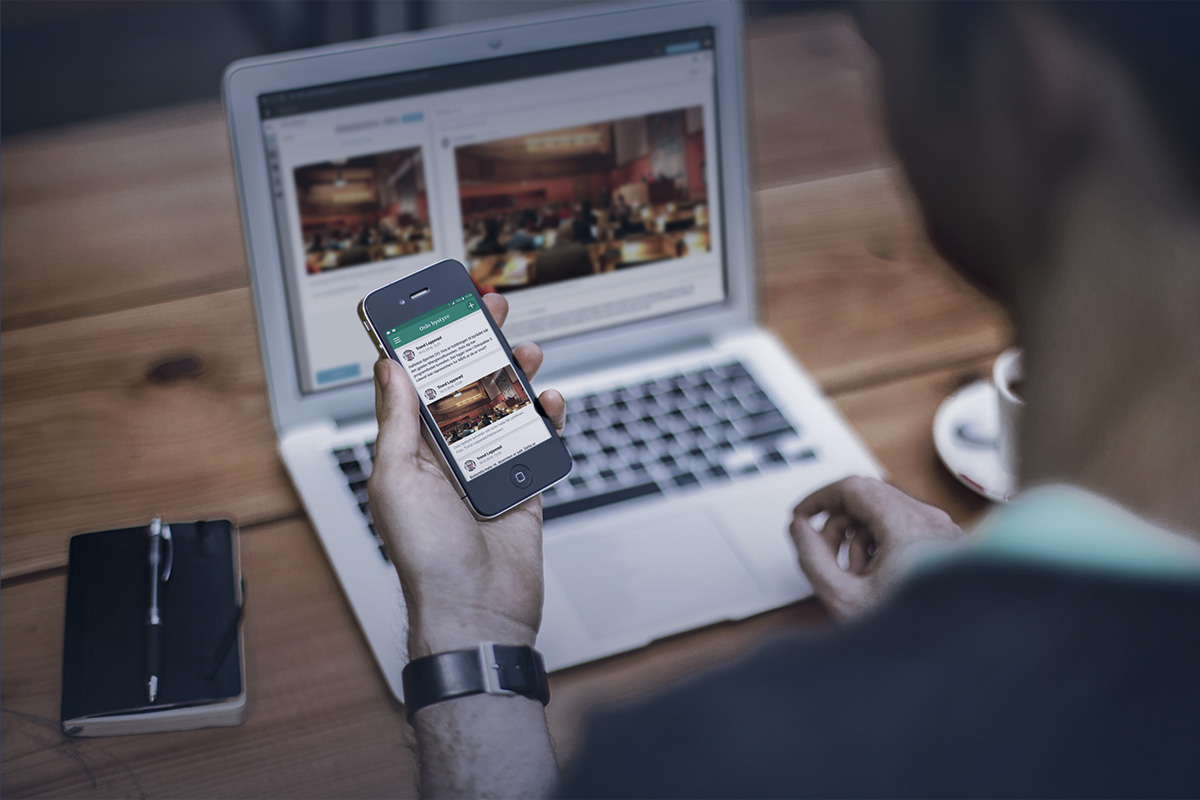 The VOST concept was developed in 2010 by a group of concerned emergency management communicators and technologists interested in filtering and managing social media during disasters, crises, and critical events. The goal was to build digital hubs where volunteers could gather and disseminate information in two directions. On one side, they would vet information from the public and pass it to the authorities. On the other, they would amplify the latest information from emergency services for the public.

Today, the VOST networks are a critical online source for events happening all over the world. After the Brussels terrorist attacks in March 2016, to use one example, VISOV (French-speaking VOST) quickly pulled together a team of 45 to monitor traditional media (TV, radio, print) and social media (Twitter, Facebook, YouTube, Instagram, Periscope, etc.) to identify information and breaking developments to keep those affected by the tragedy as up-to-date as possible.

VOST Portugal wanted to use a live blogging platform like our Live Blog software to cover Hurricane Lorenzo. The storm had briefly reached category 5, and was barreling towards the Azores and expected to reach the archipelago with potentially devastating force the next morning at the time of their first contact with Sourcefabric.

Because a key purpose of the VOSTs is to act as an intermediary layer in social media between the public and the authorities, VOST.PT needed a robust tool they could use to easily embed posts from any social medium.

Live Blog more than lived up to the challenge, providing VOST Portugal with a vital blogging tool that could incorporate all the social media platforms into a centralised repository, providing ample ways to editorialise it: curating, commenting and organising the latest information in a way that extracts what is most important or meaningful for the public.

Lorenzo skirted the western Azores, battering the nine volcanic islands of the archipelago with the strongest winds they had experienced in 20 years. One of the Azores’ most important commercial ports was destroyed, but fortunately, no deaths were reported.

According to Marco Maia, co-founder of VOST Portugal, Live Blog was the perfect tool to cover this dangerous event because it allows easy integration and imbeds from multiple social media sources, letting you sequence posts any way you want.

“At VOST Portugal, we work closely with social networks such as Twitter, Facebook and even Instagram. These social networks, despite having important tools in terms of content sharing, are limited in terms of publication history. That is, they are  important in the communication structure of VOST Portugal, but probably due to their algorithms, they do not follow a logical sequence, something that Live Blog offers,” said Maia.

Live Blog Lorenzo registered 1,572 page views, and it was closely monitored by the news channel SIC Notícias. VOST.pt appeared there on the morning of October 2, contributing important crowd-sourced information gathered from those in the path of the storm as well as trajectory data from the National Hurricane Center in Miami, Florida.

According to Maia, “For us, LiveBlog allowed a deep content structuring ability that does not exist in a single social network or any combination of social mediums. That functionality, the ability to bring a lot of platforms and sources together in one accessible place, goes to the core of VOST Portugal’s activities.”